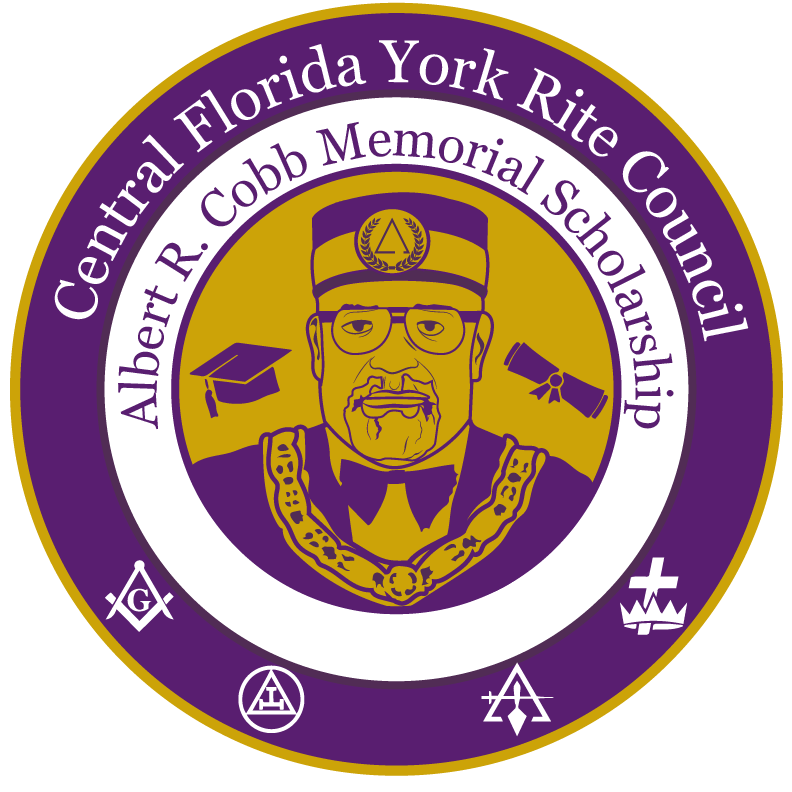 The term York Rite is a term most often used in the United States of America to refer to a collection of Masonic degrees that, in most other countries, are conferred separately. As such, it constitutes one of the two main branches of Masonic Appendant Bodies in United States Freemasonry, which a Master Mason may join to further his knowledge of Freemasonry. Its name is derived from the city of York, where, according to a Masonic legend, the first meetings of Masons in England took place, although only the lectures of the York Rite College make reference to that legend. The other principal branch of Freemasonry in the United States is the Ancient and Accepted Scottish Rite. Some obediences of the Scottish Rite, outside the United States where the York Rite is not active, may confer some of the York Rite degrees.

Royal Arch is the first order a Master Mason joins in the York Rite. The Chapter works the following degrees: The Mark Master Mason degree is in some respects an extension of the Fellow Crafts’ second degree. In some jurisdictions the degree is conferred in a Fellow Craft Lodge, that is, the second degree of the Blue Lodge. The Past Master (Virtual) degree is conferred because of the traditional requirement that only Past Masters of a Blue Lodge may be admitted to Holy Royal Arch…….

Because there are so many applicants for this degree, Virtual Past Master is required to qualify them for it. Much of the work is the same given to install the Worshipful Master of a Blue Lodge. There is no such requirement or procedure outside the USA. In the Most Excellent Master degree the building of King Solomon’s Temple, which figures so prominently in Blue Lodge, has been completed. In England the degree is conferred by Cryptic Councils, along with three other degrees below. The Royal Arch Mason degree is said by many to be the most beautiful degree in all of Freemasonry. Following the convocation of Supreme Grand Chapter in England on November 10, 2004, there are significant ritual differences from that worked in the USA, fraternal inter-relations remain as before. Freemasons who reach this degree may continue to Cryptic Masonry or go straight to Knights Templar (where permitted—requirements vary in different jurisdictions).